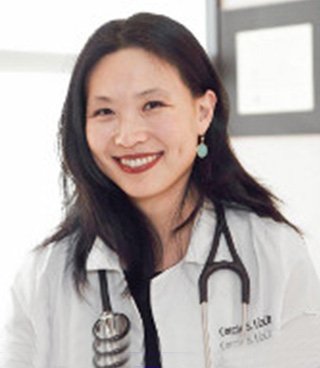 Dr. Liu is a board certified gynecologist proudly serving New York City. She received her Bachelor of Arts from Cornell University and then went on to attain her Doctor of Medicine from Temple University Medical School in Philadelphia, PA where she received the Scholar’s Award in Obstetrics and Gynecology. She completed her residency at Albert Einstein College of Medicine at Montefiore Medical Center, where she won the Berlex Best Teaching Resident Award.